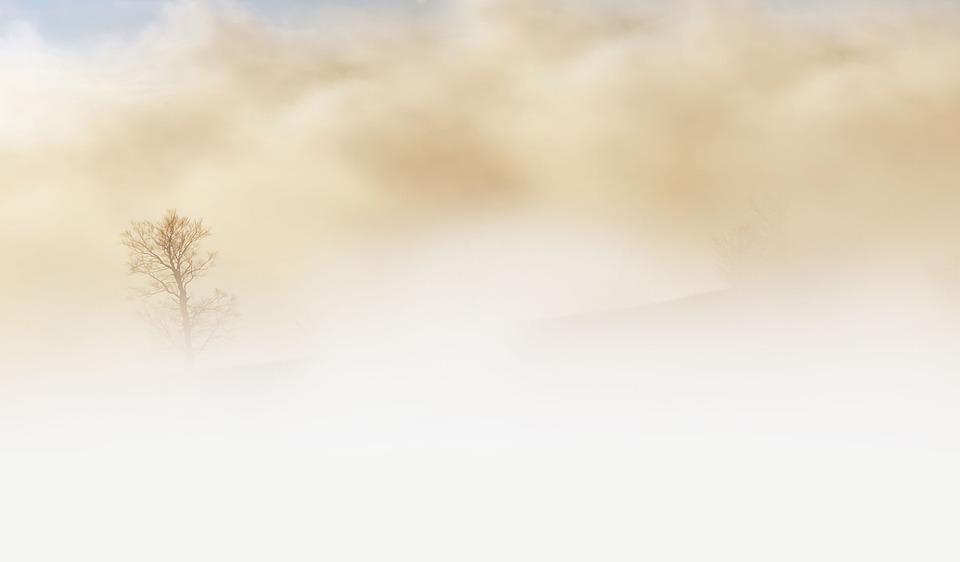 Be careful driving during the holidays. A massive 70 car pileup on a Virginia highway was attributed to heavy fog and ice. 51 people were injured in some way, and 2 were injured critically. 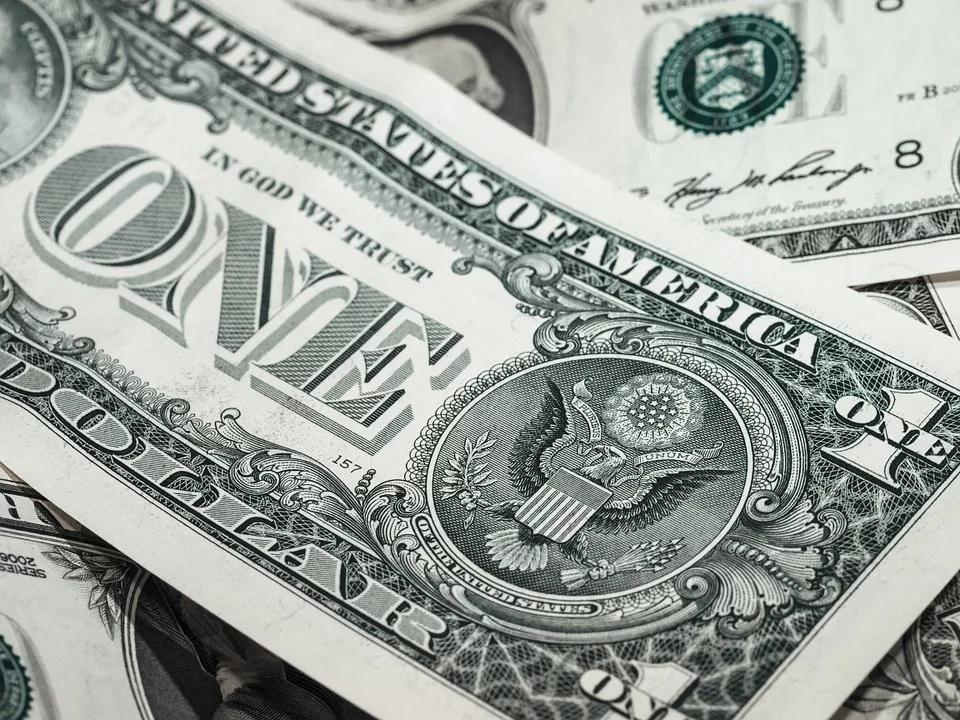 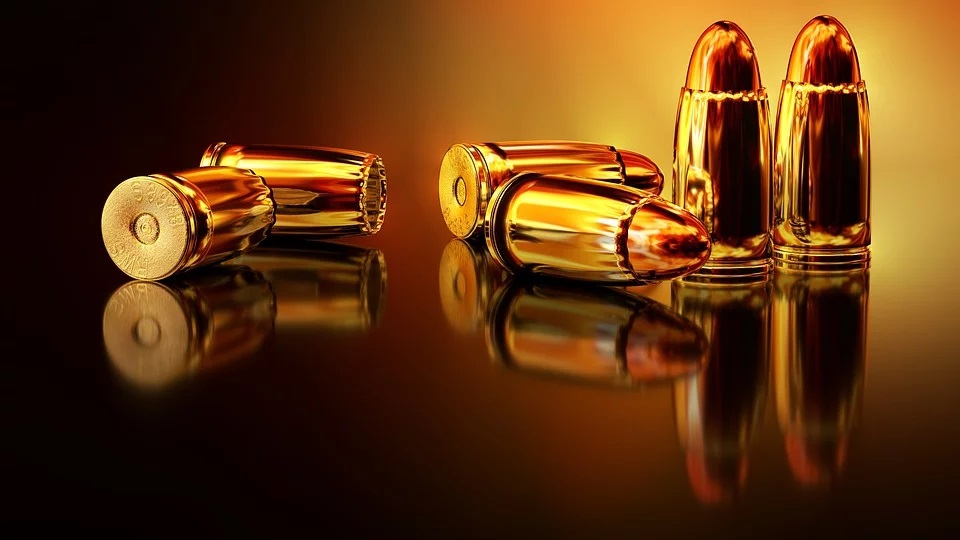 Gainesville's gun buyback last weekend was reportedly pretty successful. Police say they received over 100 firearms, went through their $7,800 early, and closed up shop. There was also a group of gun collectors across the street trying to buy up the good, and presumably also legal, guns before the police took them away to be dismantled.