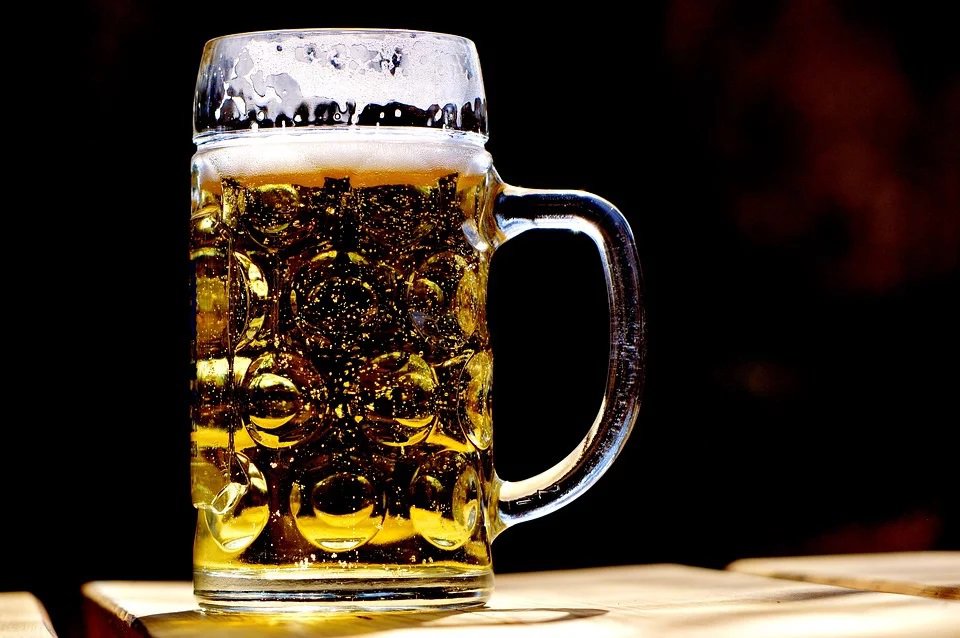 A town up in Montana is doing research on an interesting new method to help facilitate water treatment. A barrel of spent barley from beer brewing is added to the wastewater at just the right time to power up the bacteria involved in purifying the water. An engineer with the plant compared the process to adding ketchup to french fries. The partnership is already saving them some money, and the end goal is to merge the brewery wastewater with the existing wastewater in a beneficial way. However, it seems too expensive for now. 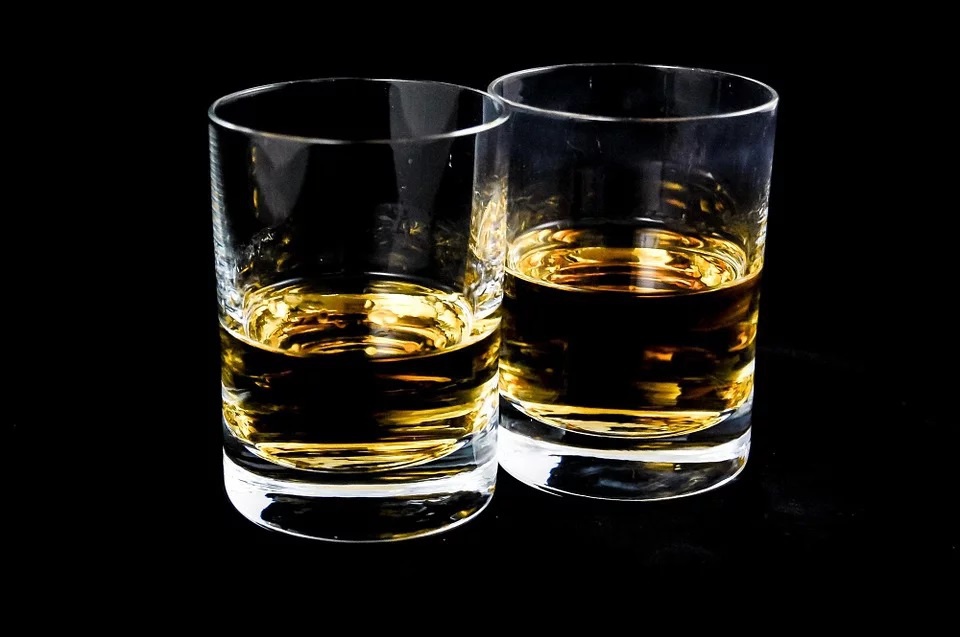 Police are saying a man driving near Ocala flashed his headlights at a squad car and drunkenly asked for directions. After both cars pulled over the officer said that the man was not standing straight, and when he was breathalyzed blew over the limit. Police also said he had some cocaine in his pocket. At first, when asked to take the breathalyzer the man reportedly told the officer, "You didn't pull ME over. I pulled YOU over." 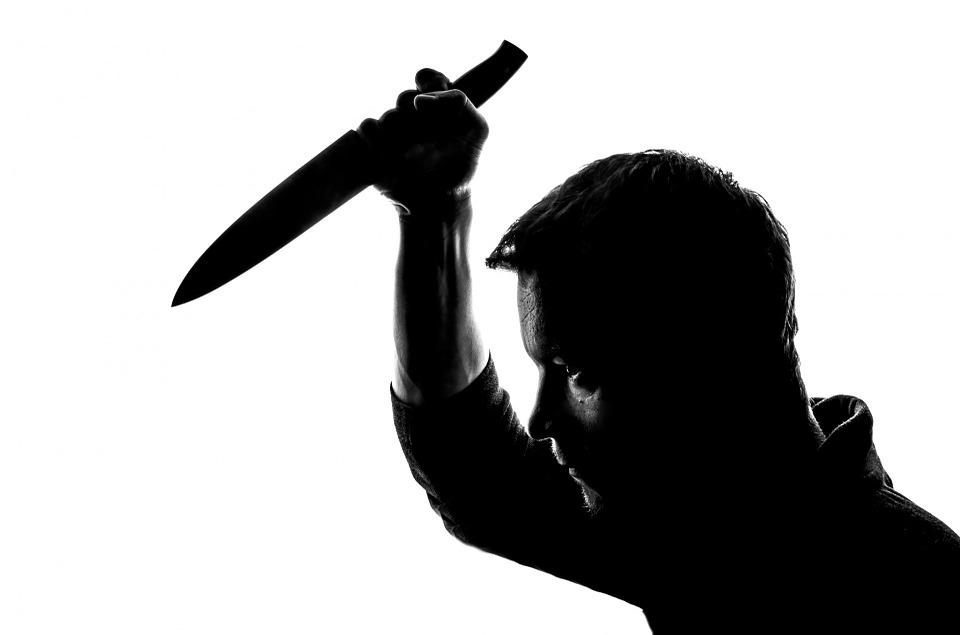 Shifting gears a great deal, an extremely tragic and unusual court case from Ocala has a trial date. a 9-year-old boy is accused of stabbing his 5-year-old sister and is being charged with felony attempted murder. The case is set to be heard next week