February 19th - A Colorado Skier, the NCAA, and Tongues 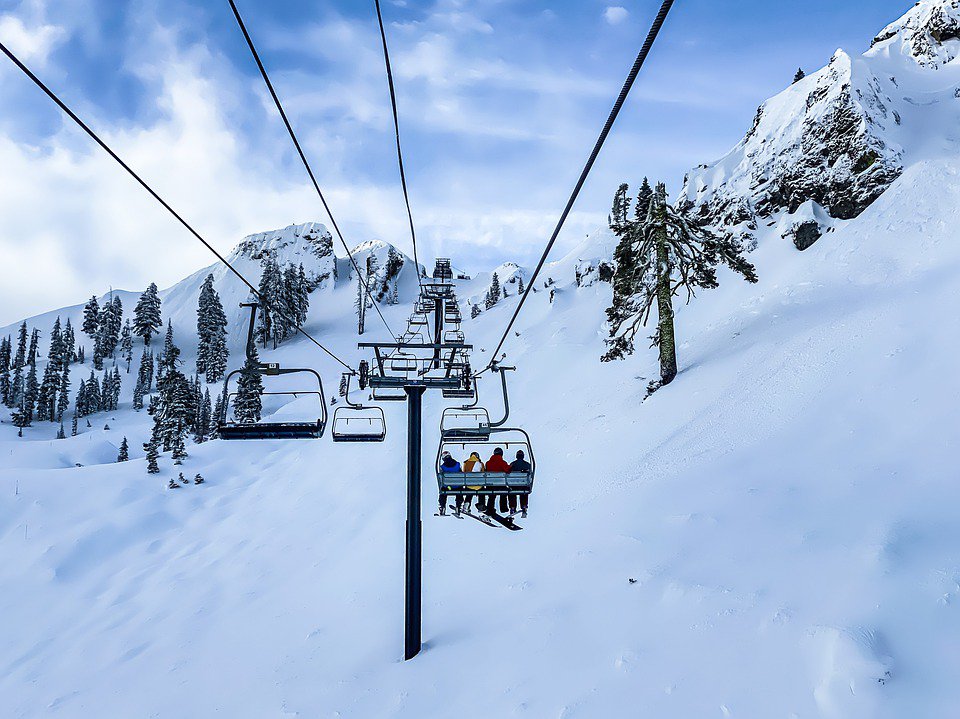 A skier in Colorado died in a way I think many people have feared. The 46 year old fell through his seat on the lift and was strangled by his coat. He reportedly left the seat in the upright position which allowed him to fall. 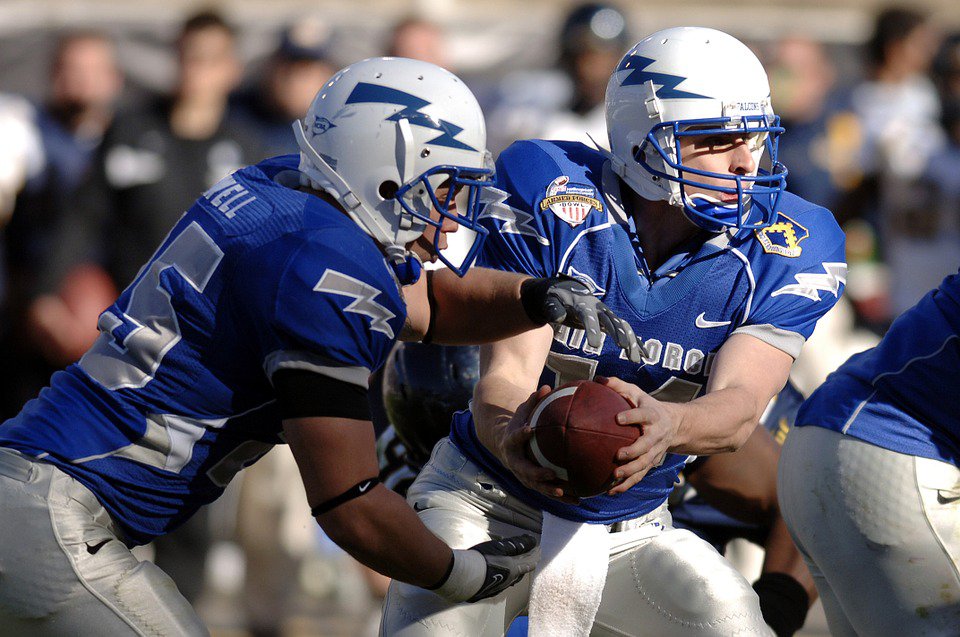 It looks like the Florida legislature is leaning towards giving the NCAA more time to work out their own rules to allow for student athletes to receive endorsements for their name and likeness. Originally, if the bill was passed and signed this session the organization would have to lift restrictions on July 1st. The bill was changed in committee; pushing the cut off date back a full year. 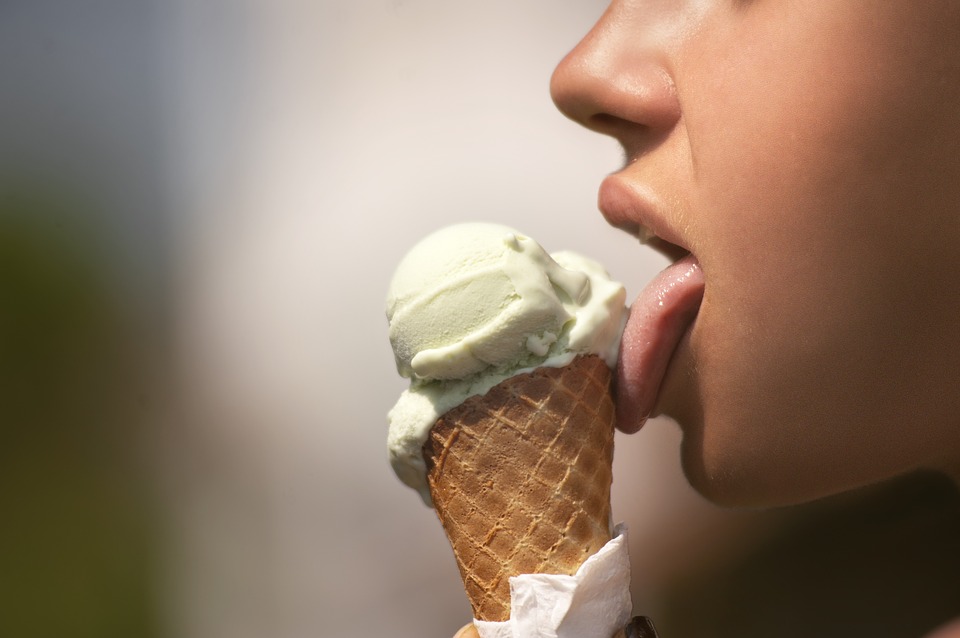 A crazy story locally that is all over the internet. Police reportedly found jars of preserved human tongues going back decades sitting under the floorboards of a home in Gainesville. The running theory is marginally less horrifying then the worst possible theory. The home was owned by a researcher at UF, and officials think that the tongues were related to his work.