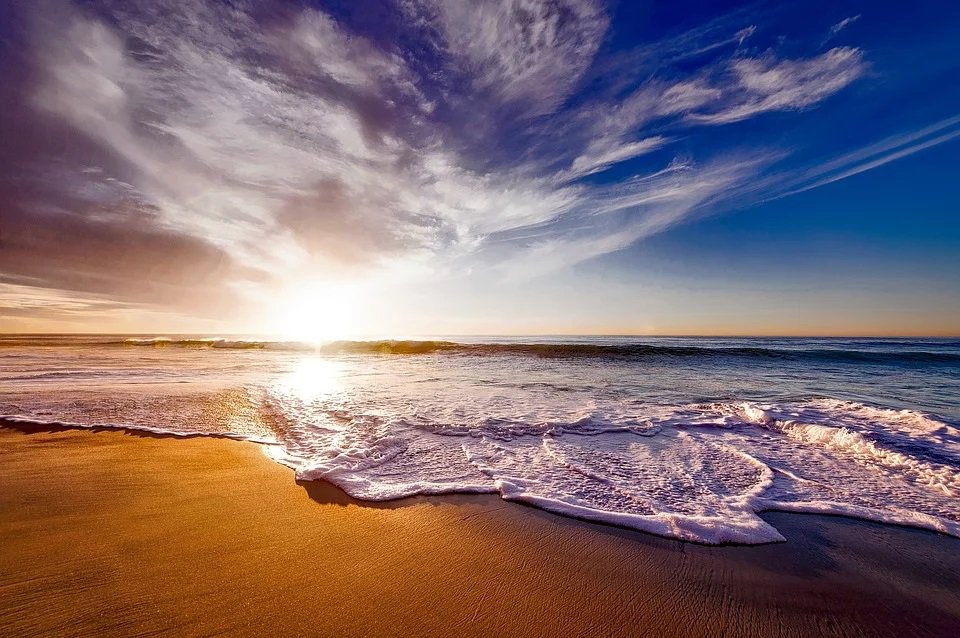 Colorado recently passed a bill replacing Columbus Day with Cabrini Day. Frances Xavier Cabrinis was woman who is attributed with creating just under 70 hospitals, orphanages, and schools here in the United States. Cabrini Day would also be the first paid state holiday to be about a woman. 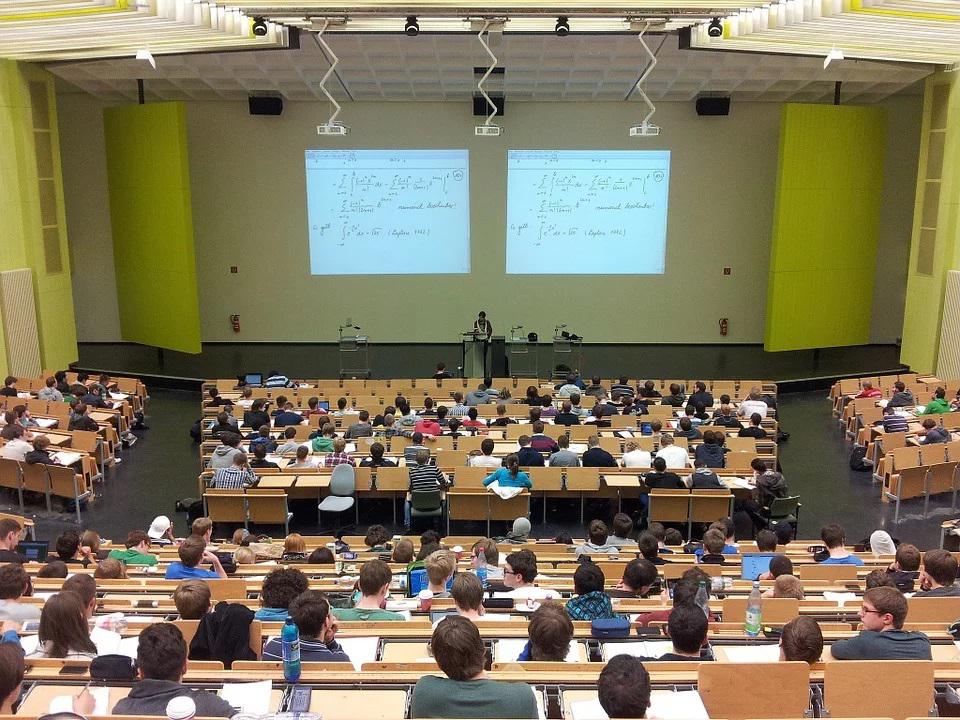 The State University System of Florida is pushing colleges in the state to go to online only classes. Rumors of the move have been bubbling around, but now it looks like in some places the trigger has been pulled. UF and UCF are going to online classes by March 16th. FSU is going online by March 23rd.

Alachua County has seen it's first confirmed COVID-19 case. The person isn't a resident of the area, it was a 68-year-old woman from Georgia who was visiting