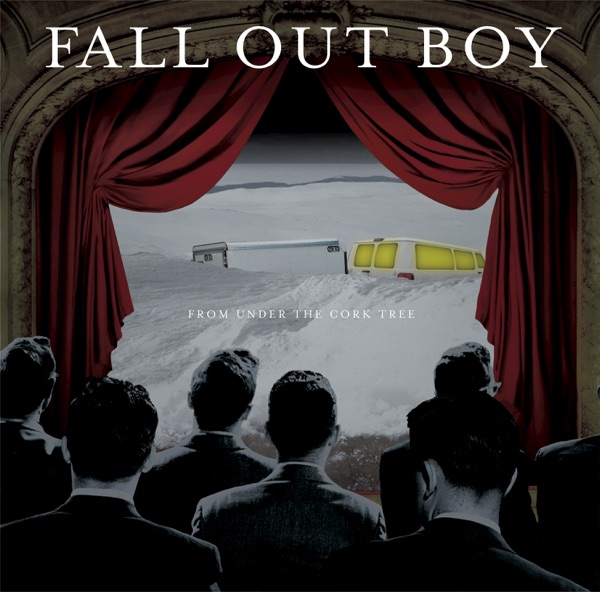 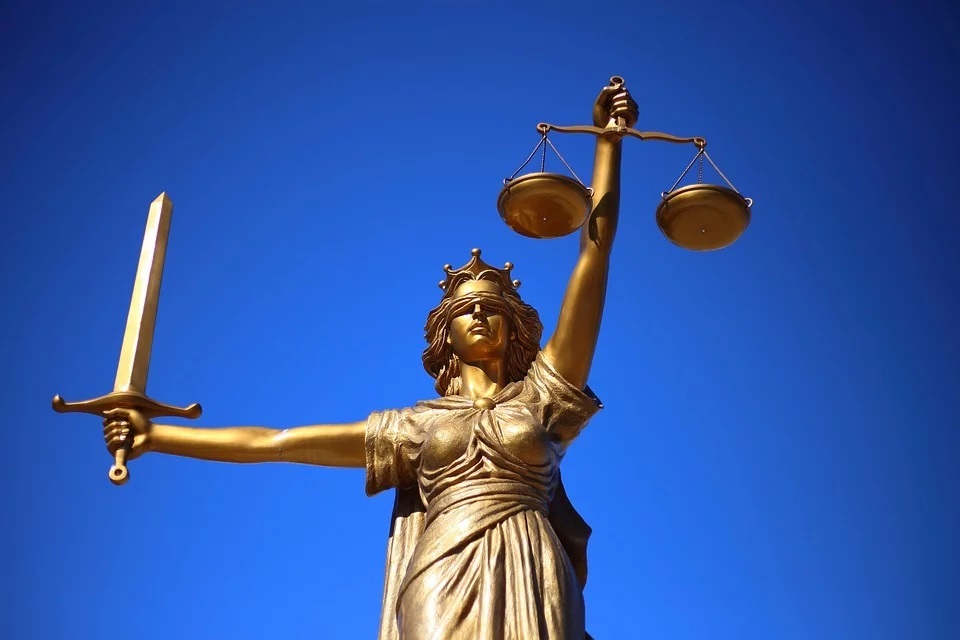 Virginia has banned conversion therapy for minors. The governor signed HB 386 into law. Conversion therapy is the practice of trying to change someone's sexual orientation or gender identity by force. The bill bans the process in the state by licensed professionals and cuts off any state funding. 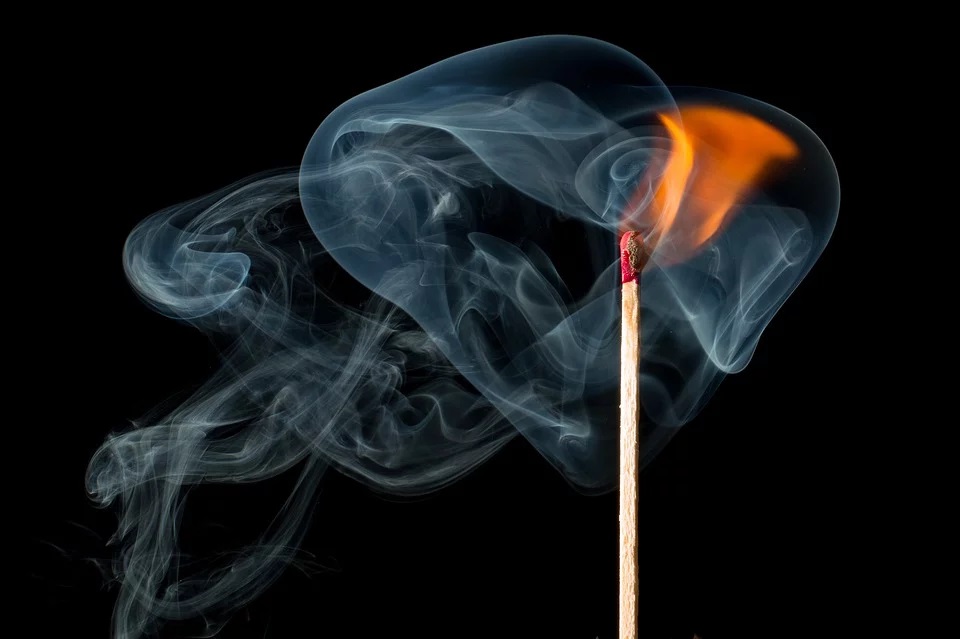 A bunch of teenagers allegedly set an abandoned train station on fire in Delray Beach. Police are saying one of the kids lit a Dunkin Donuts bag on fire then they ran to hide in a gas station bathroom. The fire spread and basically burned the whole building down. Survielence footage reportedly showed them running from the station. 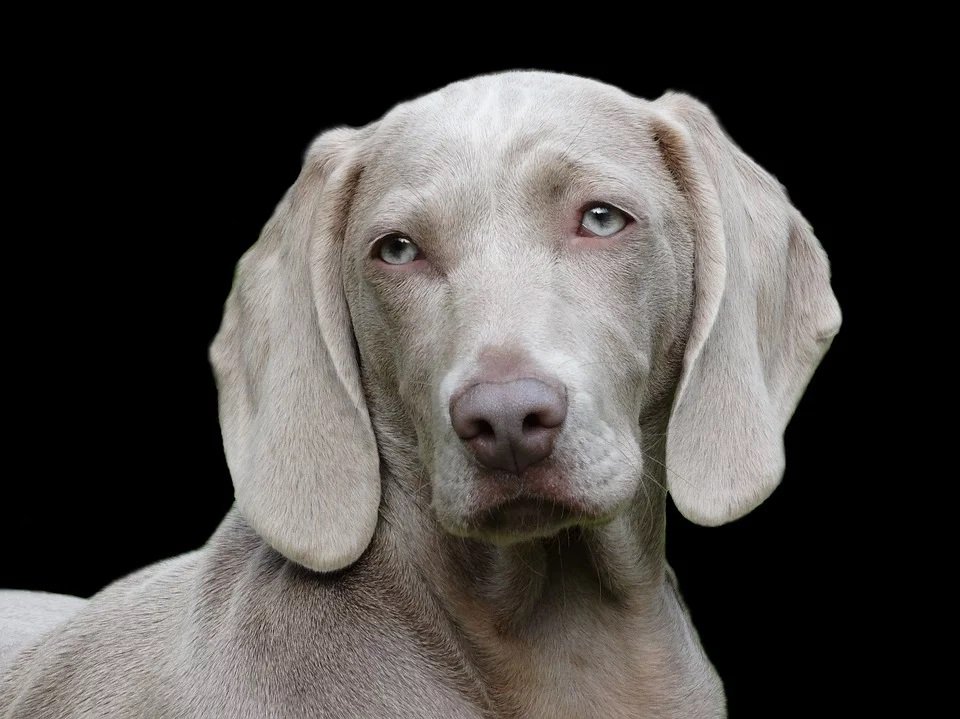 Police in Suwannee County broke up a dog hoarding home. At least 118 dogs were found in horrible living conditions. The residents have been charged with 118 counts of felony animal cruelty.