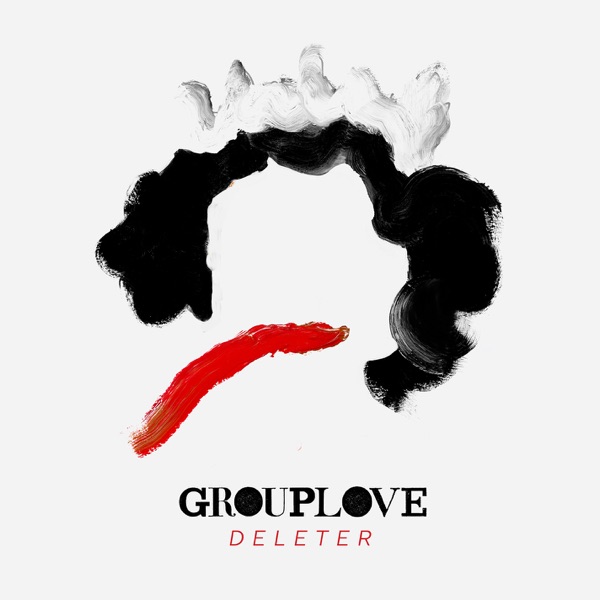 "It: Chapter Two" debuted in theaters this past weekend, and it had a huge turnout.

It made $91 billion at the box office, and set the record for the second-biggest horror opening ever, falling behind the previous "It" movie.

I saw the movie this weekend and enjoyed it! I would also like to apologize to the man sitting next to me for my constant and loud screams of fear.

To read more about the record-breaking movie, check out this article from DEADLINE.

Check out this weekend's top 10 movies below: