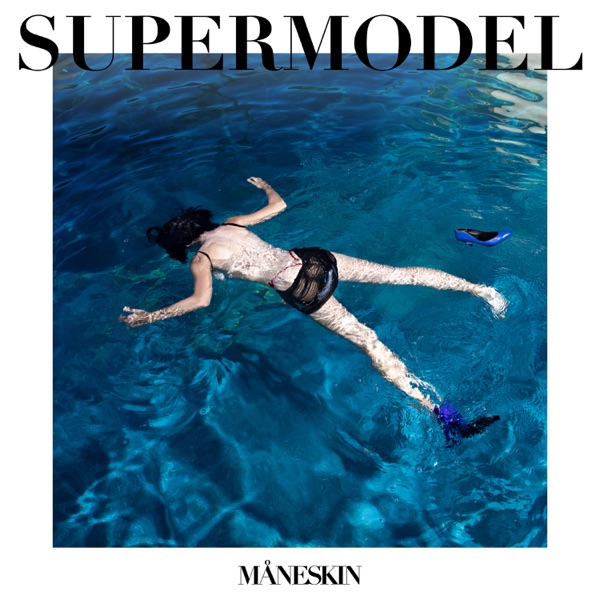 Driving to Okeechobeefest was one of the top 5 most stressful experiences of my life, but so far it’s totally worth it.

Some of the stress is my fault, as I waited until 1 a.m. to go to sleep Wednesday night and woke up at 4:30 Thursday to finish the packing I’ve been procrastinating for like a week. BUT, I finished the task.

My friends (Sara, Seth and Tucker) and I left at 7:45 Thursday. The map said it would take a little over 3 hours to get here. It lied.

Traffic wasn’t too bad until we approached the exit for a town that is, no joke, named Yeehaw Junction. It took almost 2 hours to drive a mile and a half to the exit. After finally making it into the place where I got my media credential, it was another 2 hours to the festival grounds. It is also worth mentioning that my friends were passed out the entire time and NO ONE offered to drive a shift. So friends, if you’re reading this, you suck.

Despite my exhaustion, we arrived safely and set up camp in about 30 minutes. The neighbors around us were all super friendly, so I was able to hit it off with them pretty quick. We’ve been hanging out ever since. 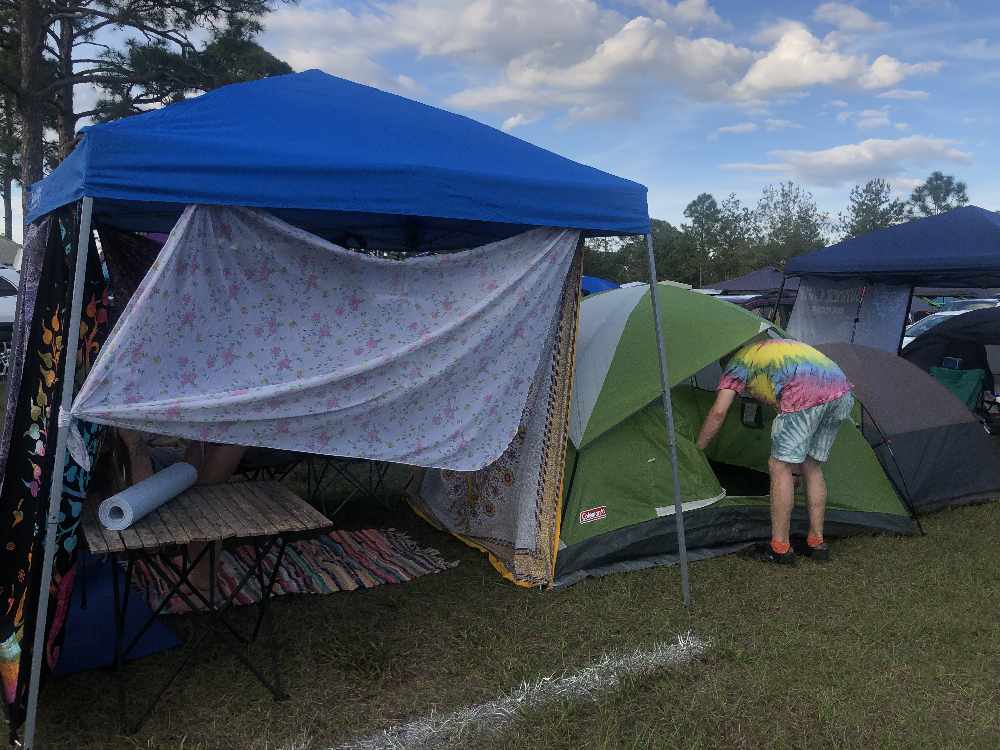 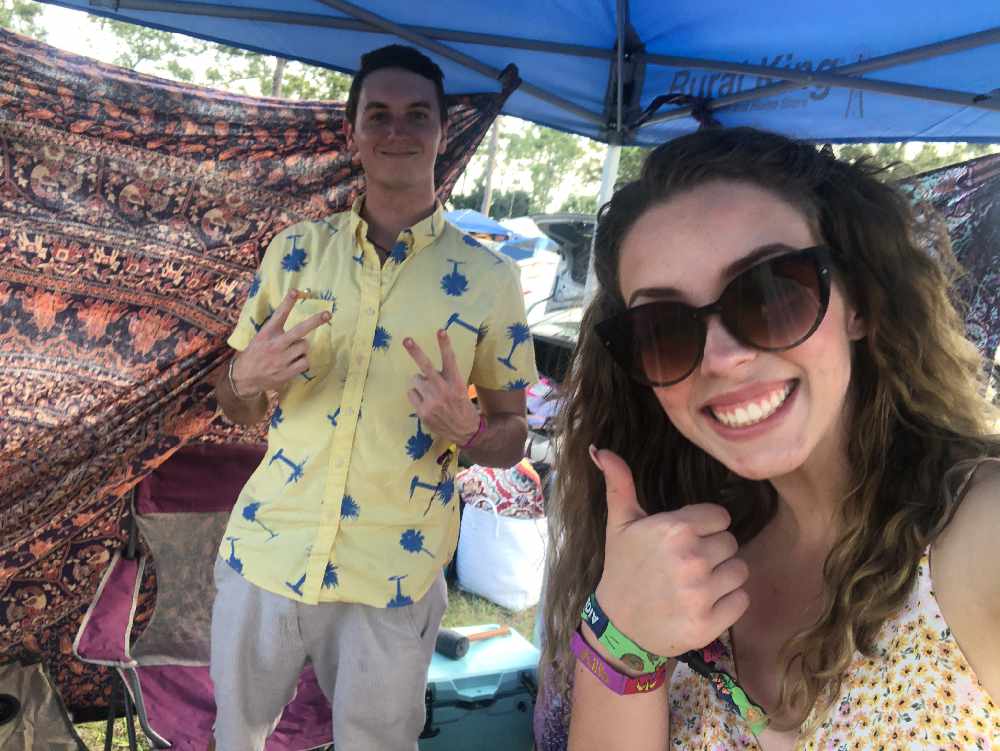 After exploring around the festival for a bit and taking a ride on the ferris wheel, we stopped to watch our first set. It was by this DJ that goes by Said the Sky, and it was INCREDIBLE. His set was super high energy and combined new music I’ve never heard with classics like “Fireflies” by Owl City. Again, it was amazing.

Arizona performed next and I heard about half of their set before I passed out on the lawn for like an hour from exhaustion. It was for the best though, because I had to prepare myself for Rüfüs Du Sol. They were the headliner for Thursday and my friends and I LOVE them. 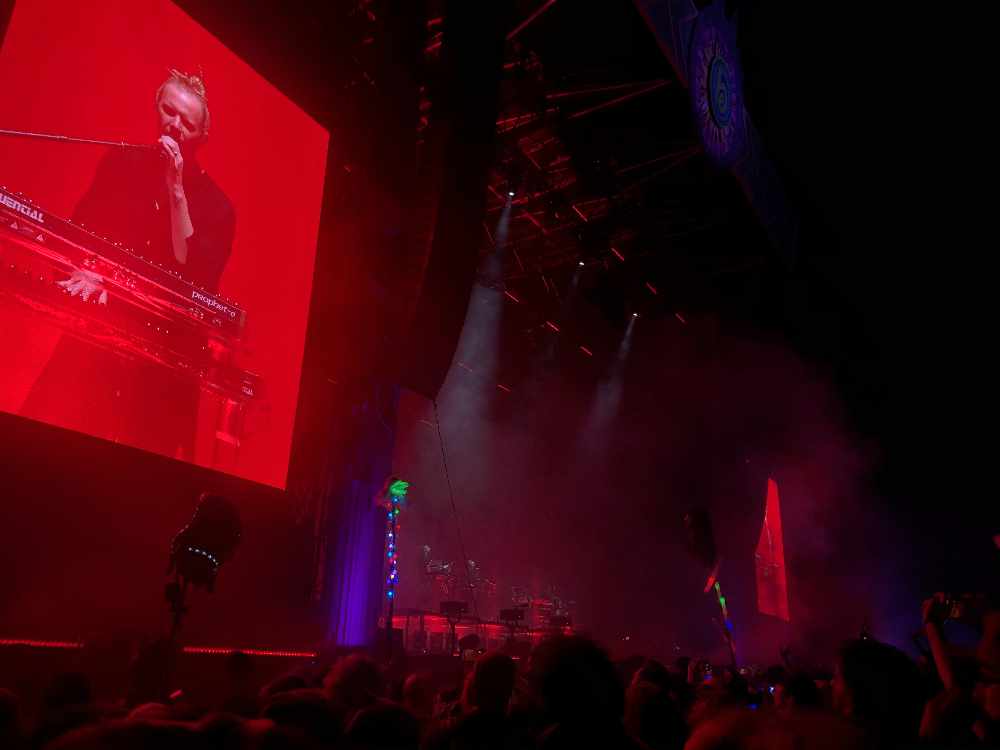 Their set didn’t disappoint, and when they wrapped up we headed back to the tent to catch some sleep. It’s day 2 now and I’m counting down the hours to Gunna and Bassnectar! Updates coming soon. 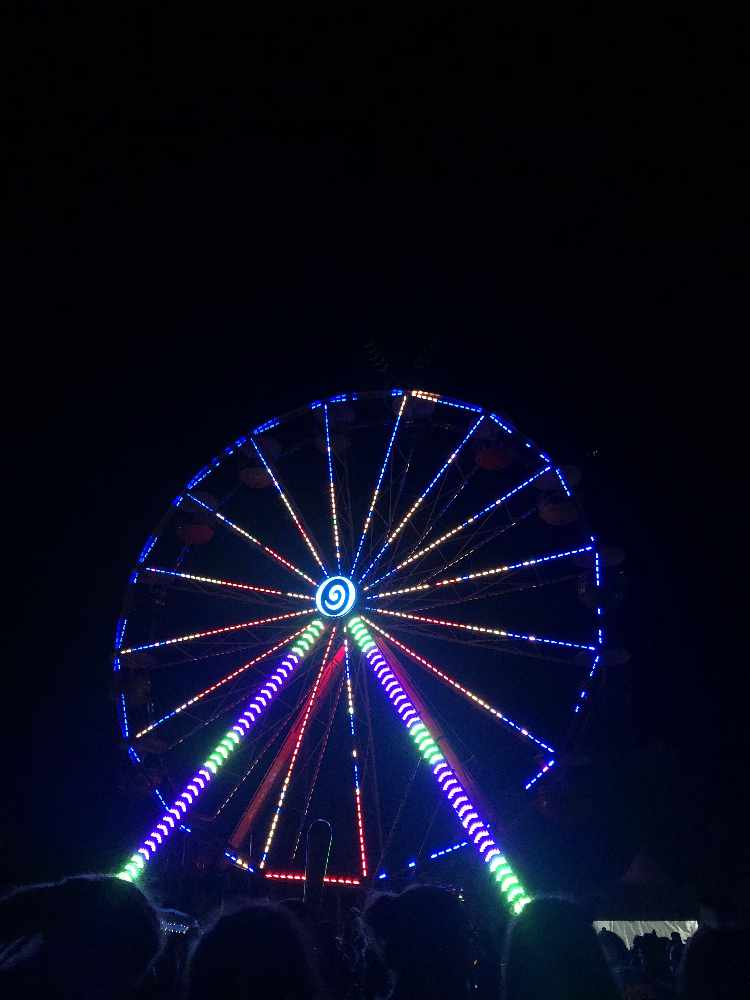 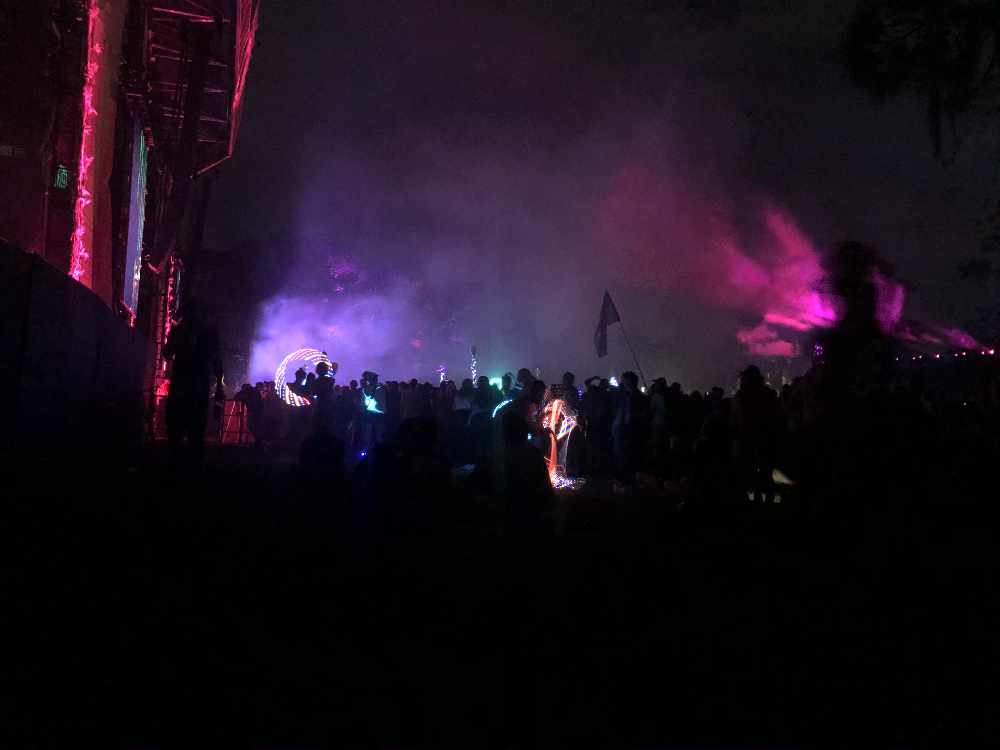