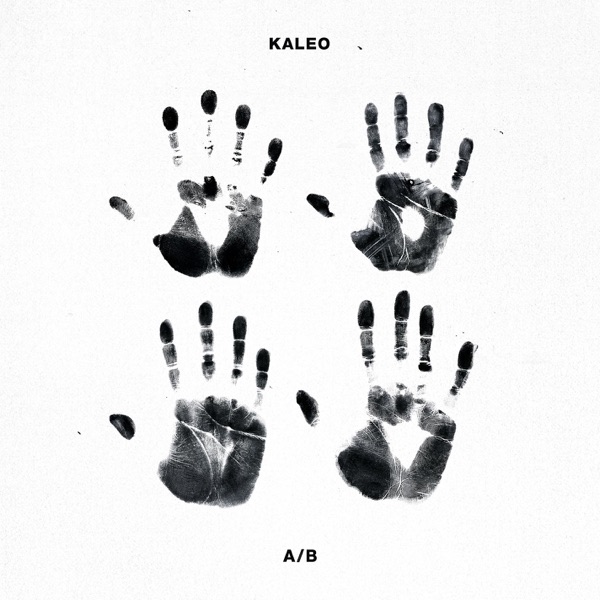 Way Down We Go

Day 2 was mostly spent walking around the grounds at the festival, checking out vendors and food. I spent a lot of time with my neighbors, who are seasoned festival junkies. Seeings as this is my first festival ever, they’ve made it really cool. I always forget to take pictures in the moment, but just know my outfit was cute and the stage had a lot of lights.

I woke up around 8, thanks to the stagnant heat in the tent. After chilling out and eating a quick breakfast, I changed into my outfit for the day and headed out with the friends I came with. A lot of groups set up tents in one section and handed out information about their cause. We were given stamp cards and received a free pair of boxers (?) for talking with 4 of the groups. My favorite people to talk to were a group of veterans. I noticed one of them was wearing FSU gear, so naturally I had to hit him with a few of my favorite trash talk jokes. He was a good sport about it though.

After walking around we went back to the tent to catch a nap. I can’t sleep in the heat though, so I just went to the neighbors for a while. We shopped around for cool festival gear and took another ride on the ferris wheel, which is super cool at golden hour. Festival gear is SUPER expensive, which is funny considering it’s actually very little clothing. We also got to pet some dogs that were very fat and nice, so that was a stand out highlight from the day.

Gunna performed at 8:20, and he’s probably the artist I was most excited to see perform for the whole weekend. I was upset when his set only lasted 30 minutes, but it was the best 30 minutes of the festival so far. He was super engaged with the audience and was trying very hard to get security to open the barriers so people could go nuts, but unfortunately security was lame about it. Even still, the crowd was INSANE and it was incredibly hype.

After Gunna we were mostly just waiting for Bassnectar, but watched Big Universe’s set in the meantime. They had very bright, trippy visuals and some awesome bass drops. Another group, Big G, came on and they managed to combine dubstep with a SAXOPHONE. And the dude on the sax absolutely killed it.

It was also EXTREMELY cold after the sun went down, which I did not pack for. I can’t believe the week there’s a cold front in South Florida is Okeechobeefest.

Things heated up when Bassnectar came on and the crowd piled in. His show was over an hour long but it felt like it was no longer than 20 minutes, just because of how fast paced and intense it all was. I have never seen a more... physical crowd. People were RAGING. But I guess this is the place to be for raging.

The range in temperature at night from day 1 to day 2 made sleeping in the tent very interesting. Last night was FREEZING, but I managed to get a few hours of some good sleep. Washing my hair this morning has been the highlight of the day so far, but I’m sure Vampire Weekend Bob Moses will top it. More updates to come!