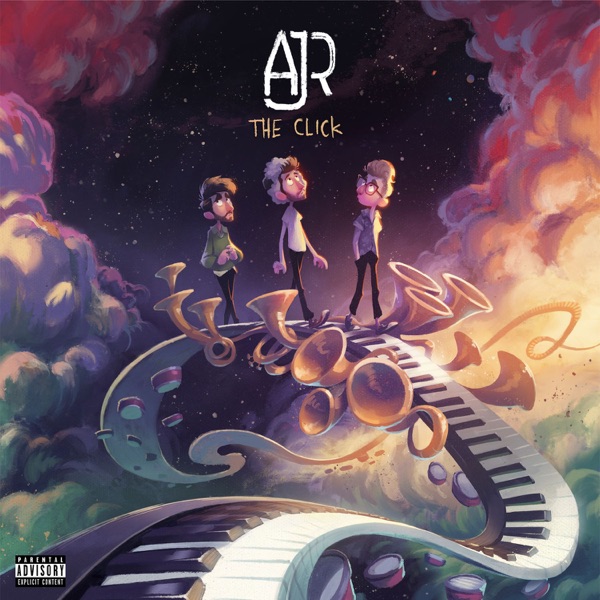 Baby Yoda Is Worth A Lot Of Green 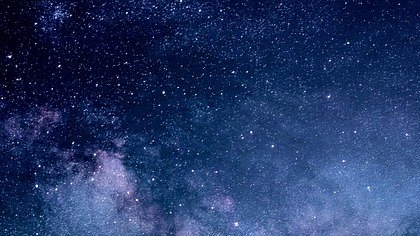 Since debuting in The Mandalorian, Baby Yoda immediately cemented itself into pop culture. The puppet is expertly designed to be super cute, and it cost around $5 million to make.

Baby Yoda is a force to be reckoned with in the show, and it’s also easy to understand why one actor had a very hard time punching the puppet

Adam Pally, one of the stormtroopers that captured and punched The Child in the final episode had a hard time with the scene. While filming, Jon Favreau came over and informed the actor just how valuable of a puppet he was hitting. Talking to Entertainment Weekly, Pally said that Favreau told him, "I just want to let you know that this is the hero Yoda [the main prop used for close-ups] and it costs, like, $5 million. So while I want you to hit it, I just want you to know that."