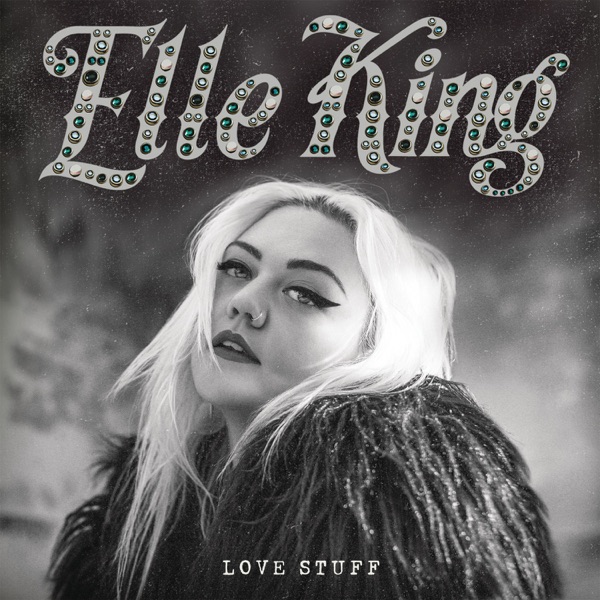 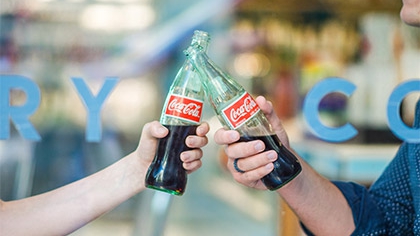 The holidays are still a few months away, but that hasn’t stopped coke from announcing two new holiday flavors: Coca-Cola Cinnamon, and Winter Spiced Cranberry Sprite.

The two new flavors will sit on shelves from September 30th, to December 31st.