Dave Chappelle was tackled on stage last night at the Hollywood Bowl during his set at the Netlix is a Joke Fest. Fortunately, he didn't sustain any injuries and the suspect was apprehended.

The man, who tackled Chappelle toward the end of his set and knocked him to the ground, was 23-year-old Isaiah Lee. He was charged with felony assault with a deadly weapon, because he was in possession of a "replica handgun with a knife," according to an LAPD spokesperson.

Chappelle had multiple people come to his defense, in addition to security, including Chris Rock, who performed earlier in the evening, and is now familiar with being attacked on stage during a live performance.

Chappelle kept things moving, however, and finished his set with jokes about Will Smith. Let's just hope he kept his wife's name out of his @#$%($# mouth. 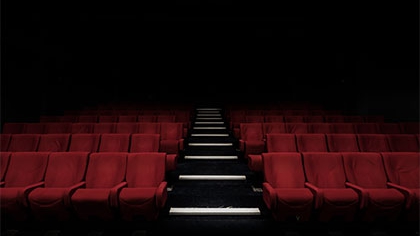