David Blaine Takes To The Skies With A Handfull of Baloons 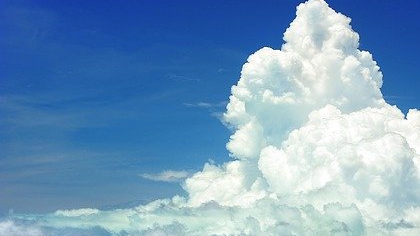 Watching people float away with balloons is something we’ve only really seen in cartoons…until now. The illusionist David Blaine has successfully floated across the Arizona desert by holding into about 50 helium balloons.

Blaine's goal was to float 18,000 feet up into the air, but actually surpassed that number, reaching 24,900. After the balloons took him up the 4.7 miles, Blaine skydived and parachuted back to land.

The stunt, called "Ascension," took about an hour.