Dr. Suess To Return To Theaters With The Cat In The Hat 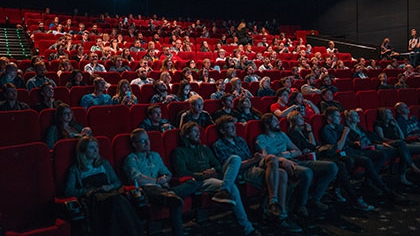 Sometime down the road, Dr. Seuss will be in theaters once again.

Warner Brothers Animation Group has already given the greenlight to three animated Dr. Seuss movies: two about Cat in the Hat, and the third being a spin-off starring Thing One and Thing Two.

These movies will feel like they all belong in one universe, but there are no ambitious crossovers planned.