FarmVille To Shut Its Barn Doors For Good On Facebook 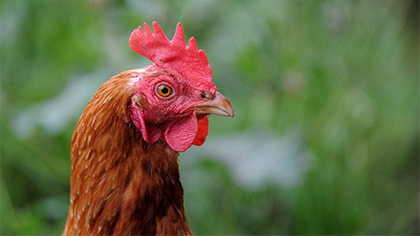 Back in a simpler time -- 2009 -- millions of people were tending digital crops on FarmVille, a web game on Facebook. Sequels have been released since then, but the original still holds a special place in some people’s hearts.

If you’re one of those people, get ready for a bit of heartbreak. Facebook is shutting down the original FarmVille game on December 31st, as they will no longer support Flash games.

At its height, FarmVille had 30 million daily players. That of course means a lot of money being spent on digital farms.