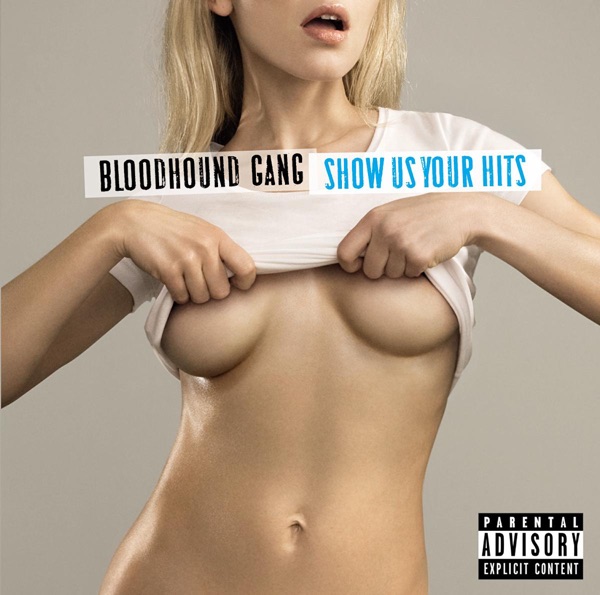 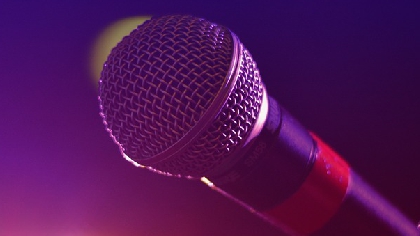 Emily Zamourka, a homeless Russian woman in the Los Angeles subway system has gone viral after the LAPD posted a video of her extraordinary singing voice.

4 million people call LA home. 4 million stories. 4 million voices...sometimes you just have to stop and listen to one, to hear something beautiful. pic.twitter.com/VzlmA0c6jX

It didn’t take long before she got a record deal with Grammy-nominated music producer Joel Diamond, and $84,000 from two GoFundMe campaigns. Zamourka will also landed a gig singing at an Italian heritage event.