Is Your Android One Of The 25 Million Hit With The "Agent Smith" Malware? 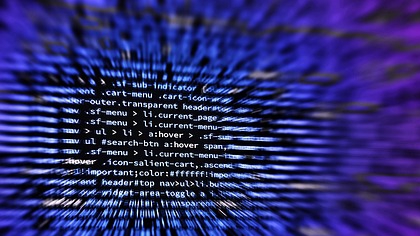 The malware is being called Agent Smith, and it replaces already installed apps and replaces them with evil versions filled with advertisements. For instance, if you have WhatsApp on your phone, the malware will replace it with an unofficial clone meant to serve up malicious ads. It can impersonate literally any app on your Android phone.

If you open an app and it's displaying ads at weird times, or if you have ads on an app that's not supposed to, your phone could be infected. To make sure, go to your settings, then the apps and notifications section, and check for any odd sounding applications. If you see something you don't recognize as legitimate, uninstall it.