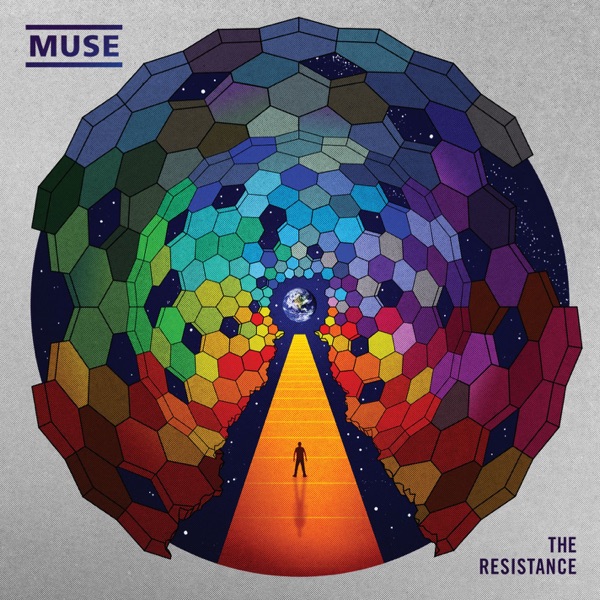 Joe Exotic To Be Portrayed By Nicolas Cage 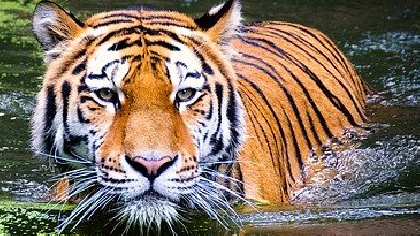 CBS TV Studios is producing an eight-part series on how Joe Exotic came to be, and how he lost himself in the character he created. The series will be based on an article published by Texas Monthly called "Joe Exotic: A Dark Journey Into the World of a Man Gone Wild," written by Leif Reigstad.

This will be Nicolas Cage’s first regular TV tole in his career.