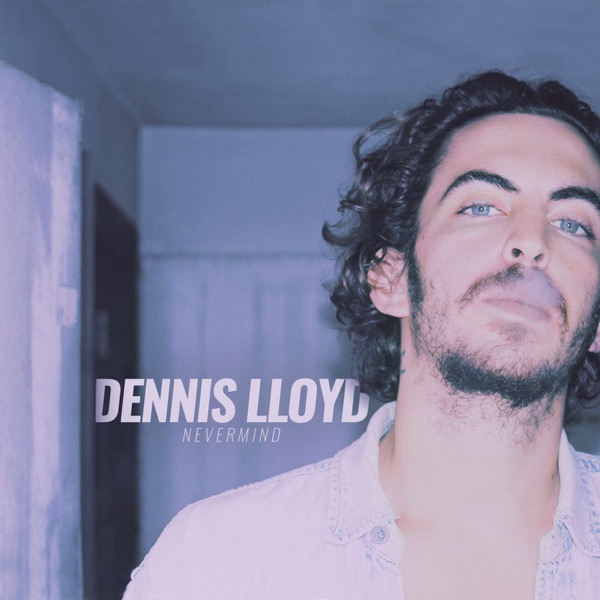 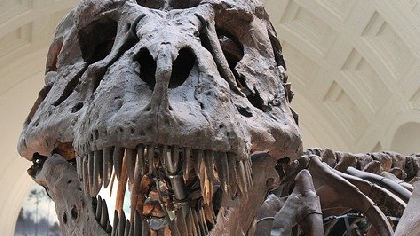 (Image by Jill White from Pixabay)

Canadian researchers have discovered a new species of tyrannosaur that they’ve dubbed the ‘Reaper of Death.’

Skull fragments from the predator were found by a farmer and paleontology enthusiast, but the professionals found the new and unique features. One of the distinguishable features are the vertical ridges found along the upper jaw.

The Reaper of Death roamed North America 80 million years ago.