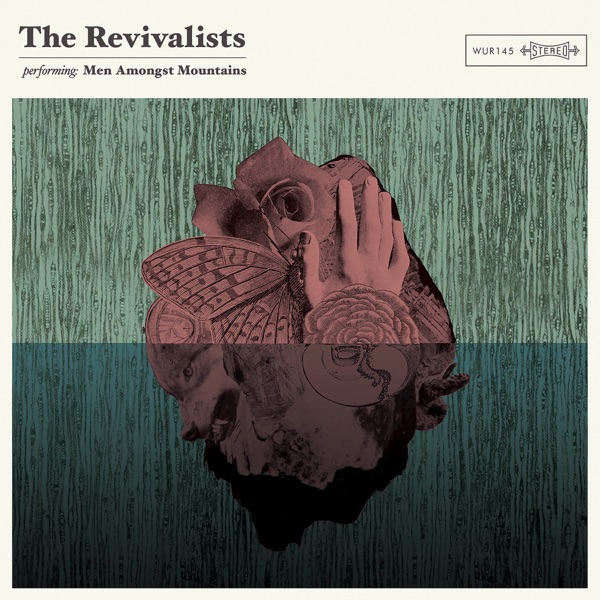 Wish I Knew You

New Trailer: 'Morbius' The Next Film In The Spider-Man Universe 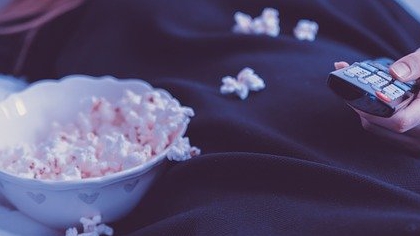 Sony Pictures has released the first trailer for Morbius, the next film in their Spider-Man universe.

Jared Leto stars as Michael Morbius, a scientist with a rare blood disorder that accidentally turns himself into the Living Vampire. In the trailer we get a portion of his origin story, and surprise from the Marvel Cinematic Universe.