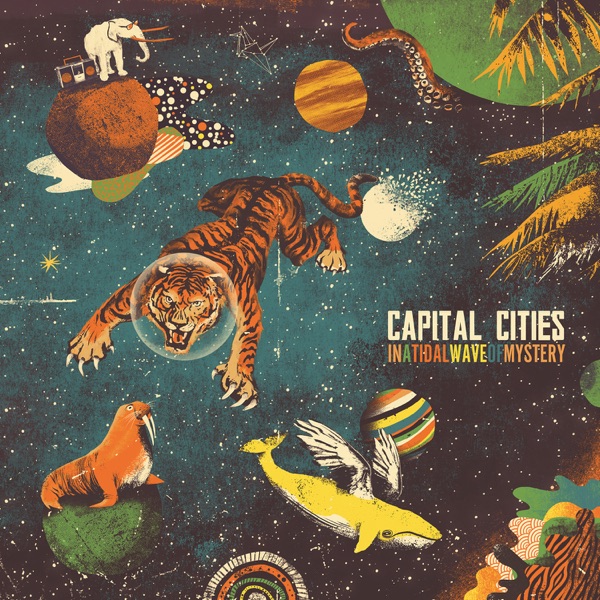 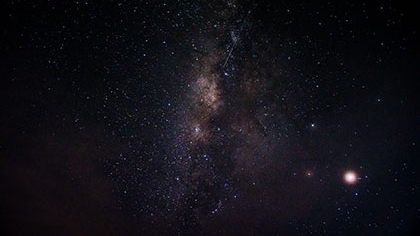 A NASA probe has discovered that one of Saturn’s moons holds the building blocks for life.

On Enceladus, there are plumes of water shooting off into space. NASA's nearby probe picked up both nitrogen and oxygen, which are the building blocks for amino acids. If those building blocks undergo a chemical reaction under the moon's ocean, it means that amino acids could very well form and eventually create a living organism.

Enceladus is a harsh environment for an organism to live in, but then again, you can also find life in some of Earth's most dangerous locations.