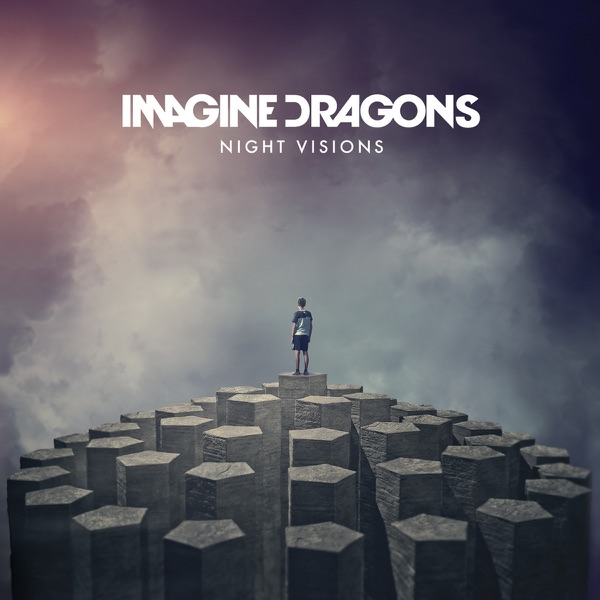 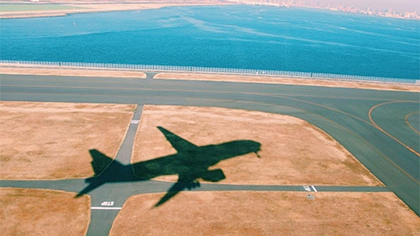 A transatlantic flight had to make a premature landing after spilling his coffee on the aircraft controls.

During a trip from Germany to Mexico, The liquid got into the communications system, which began smoking and burning. It actually got so hot, one of the panel’s buttons began to melt. The pilot, who had over 13,000 hours of experience, was forced to land in the Republic of Ireland.

Maybe this crisis could’ve been averted if the pilot had a PopThirst Cup Sleeve.