The Walking Dead Is Shambling To An End With Season 11 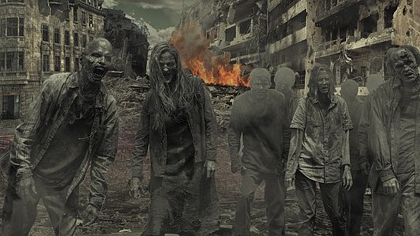 AMC has announced that everyone’s favorite zombie show, The Walking Dead, is making its final shambling steps to an ending.

The show will come to a close with season 11, but this last season will contain 24 episodes, lasting until 2022.

The Walking Dead universe will live on though, with AMC greenlighting a spinoff series about Daryl and Carol, which will premiere in 2023. They're not stopping there either, adding another series featuring new characters and situations in each episode.