Twitter Developing A New Feature Promting You To Read Before Retweeting 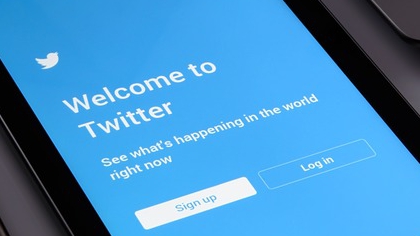 Twitter is developing a new feature that will ask you to read a news article before you retweet it.

The pop-up will only appear when you go to retweet something you haven’t read. This should hopefully “promote informed discussion.”

We shouldn't have to say this, but you should read an article before you Tweet it. https://t.co/Apr9vZb2iI

So, we’ve been prompting some people to do exactly that. Here’s what we’ve learned so far. ⤵️

What’s next:
🔜 Making the prompt smaller after you’ve seen it once, because we get that you get it
🔜Working on bringing these prompts to everyone globally soon 👀 pic.twitter.com/08WygQi06G