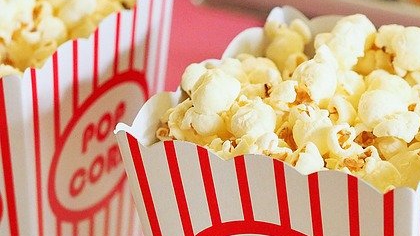 Over the weekend Bad Boys for Life dominated the box office, debuting with $62 million domestically.

Dolittle placed third, debuting with $21 million. The film was expected to make much more, and probably riding on the fact that Robert Downey Jr. was in the lead role. With such a weak opening though, the movie could loose Universal Pictures somewhere around $100,000.